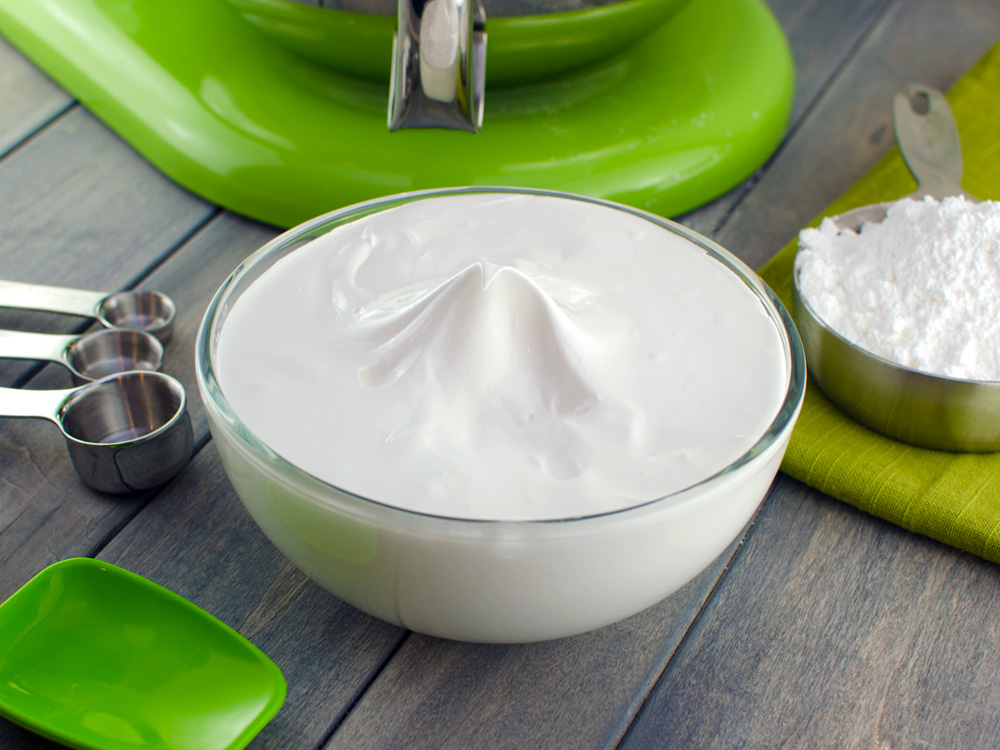 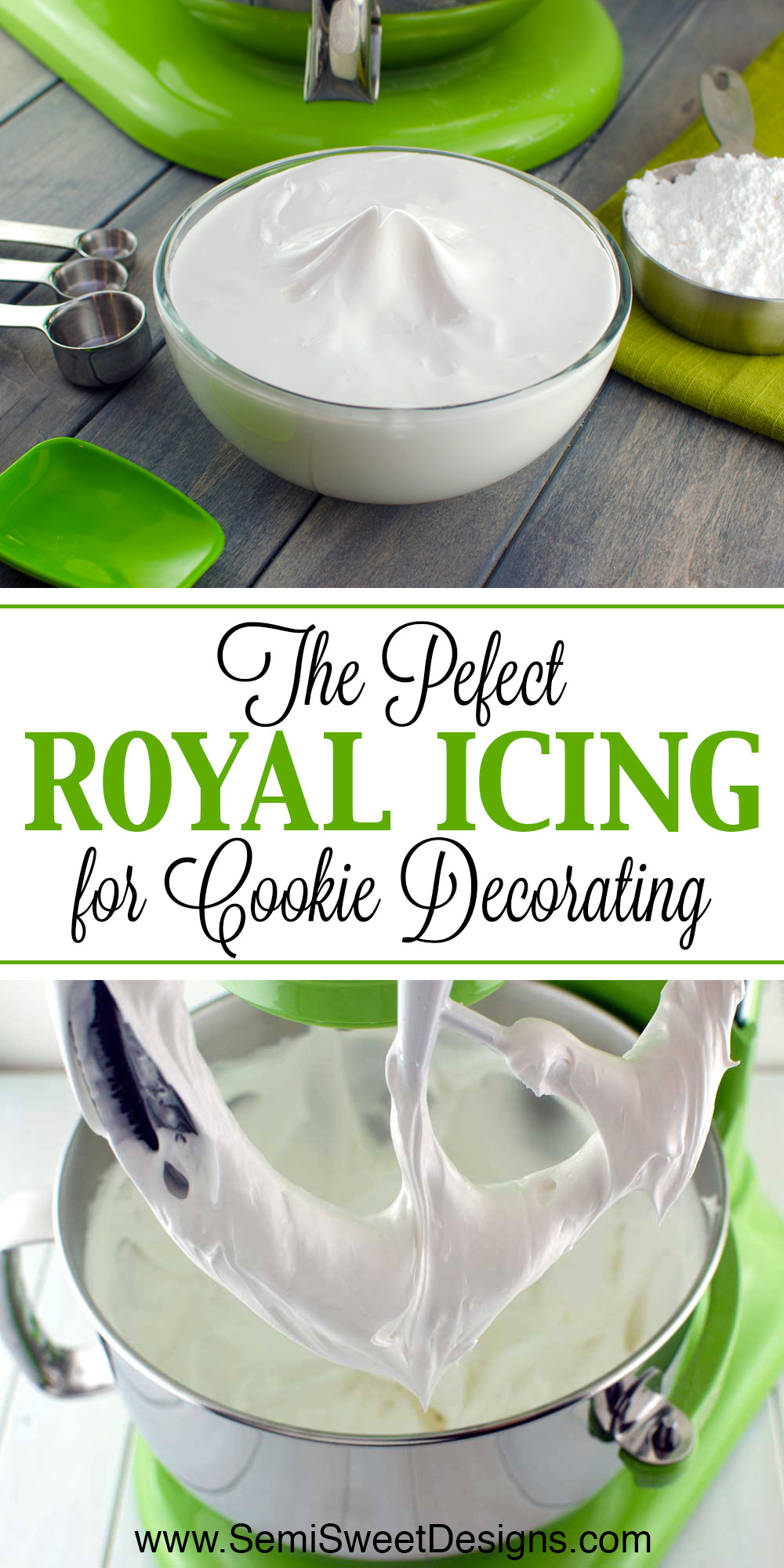 Trace cookie designs with ease with the Akaso mini projector.
Buy on Amazon

Just like my update to my sugar cookie recipe, I feel my initial royal icing recipe post requires an update as well. When I initially posted the recipe it worked well then, but I realized it is outdated and not what I use today. Over the past two years, I've experimented with other royal icing recipe variations and made a few tweaks until I reached the formula I now use consistently each time I make cookies.

Also, my previous post was very lacking in the details. I was new to blogging then and didn't think to include more information that could have been helpful. Making royal icing can be very finicky and it’s a topic that deserves a more explanatory post. So here's my updated royal icing recipe post. It has more pictures of the mixing process and some tips I've learned along the way.

For the printable version of this recipe, click here.

Add the powdered sugar to the mixture.

Attach the paddle attachment and beat mixture on medium-high for about 4-6 minutes.

The mixture should begin to thicken and whiten.

Mix until the icing forms peaks. (If you remove the paddle and wiggle it, the icing should kind of jiggle but the peaks will remain intact.)

After the royal icing is done mixing I immediately prep it for storage; royal icing can dry and start to crust over fairly quickly. I like to store my icing in the same mixing bowl. I know others like to transfer the icing to another bowl or into tupperware for storage, which works great too. Below is just my preferred way of doing it.

Scrape the sides of the bowl and gather the icing with a rubber spatula.

Cover the top with plastic wrap touching the icing surface. Be sure to cover the edges of the icing. Any exposure to air will dry out the icing.

Cover the bowl with a damp kitchen towel. This prevents little dry crusties of icing from forming and getting into your icing, which would clog your icing tips when you try to decorate.

From this point, I scoop out the amount of icing I need at a time, while recovering the icing with plastic wrap and the damp cloth when it is not in use.

I leave this bowl of icing at room temperature on my kitchen counter. Royal icing will keep for a few weeks, however I tend to finish off the batch before the end of the second week.

Now that your icing is made, be sure to view this blog post as a guide to help prepare this icing for cookie decorating.

Stay in the Mix

Get new blog and store updates delivered to your inbox.

Thank you! Your submission has been received!
Oops! Something went wrong while submitting the form. 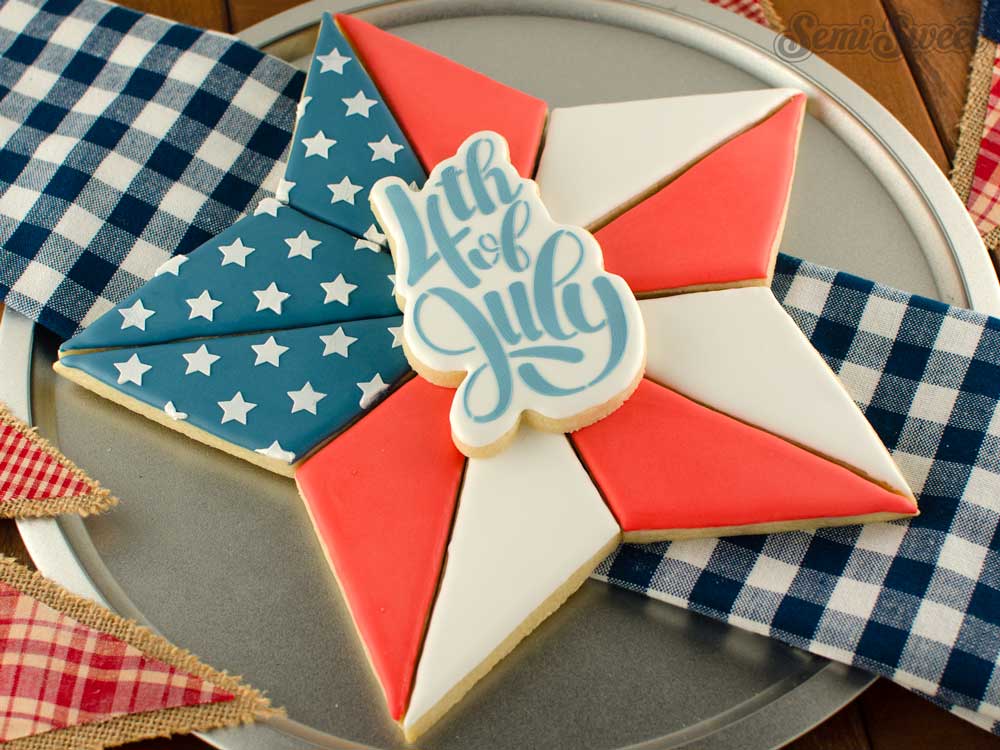 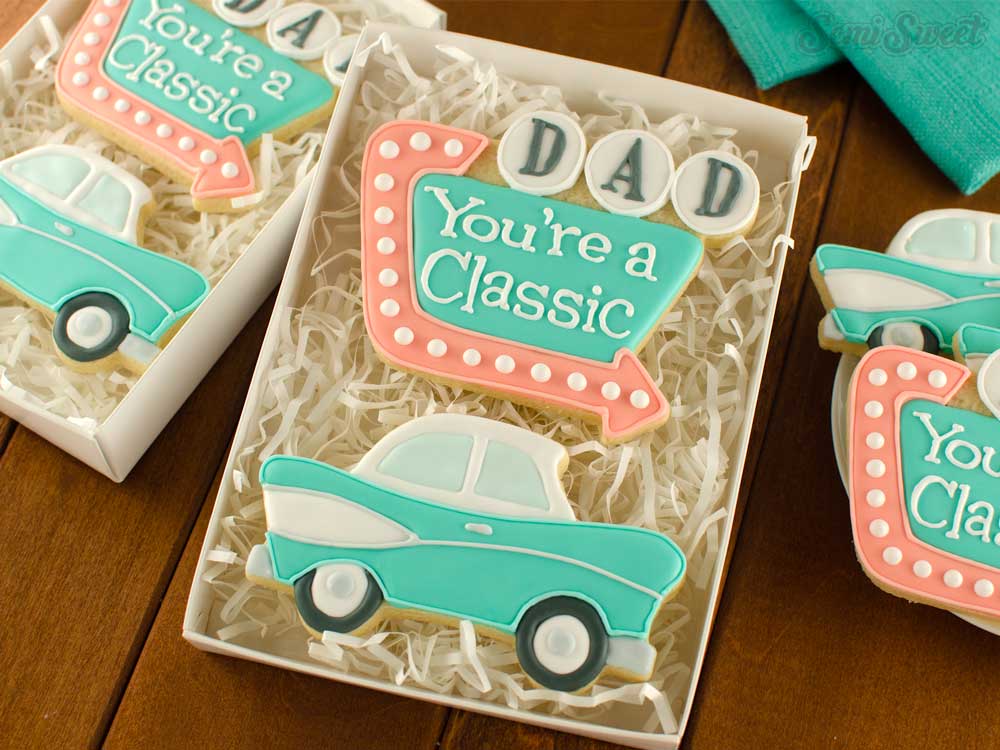 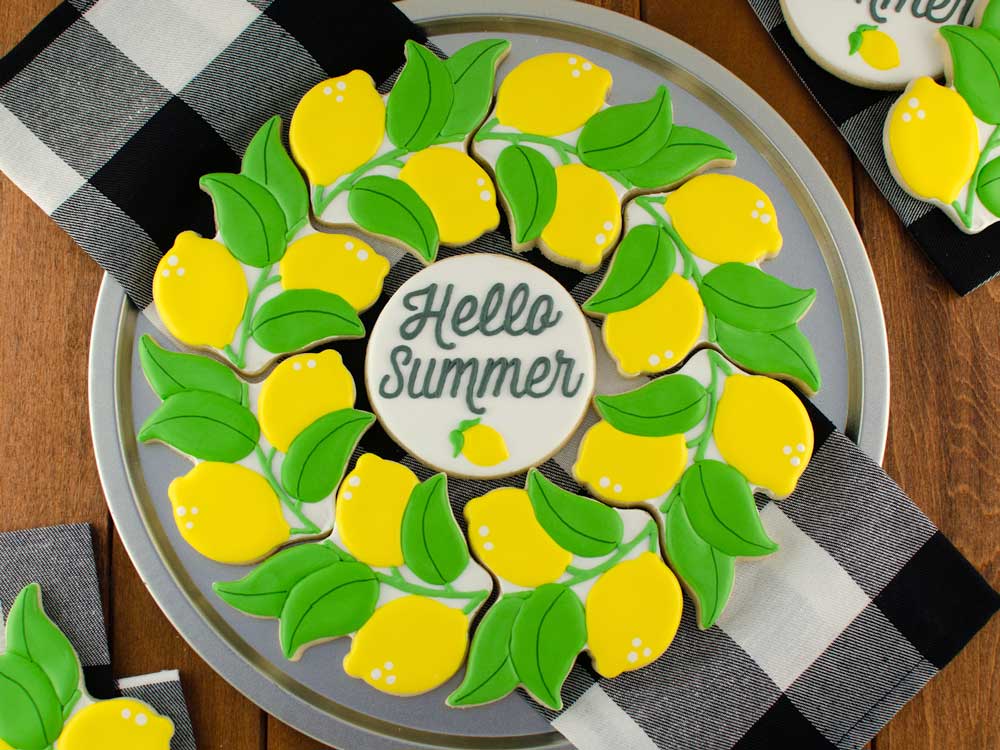 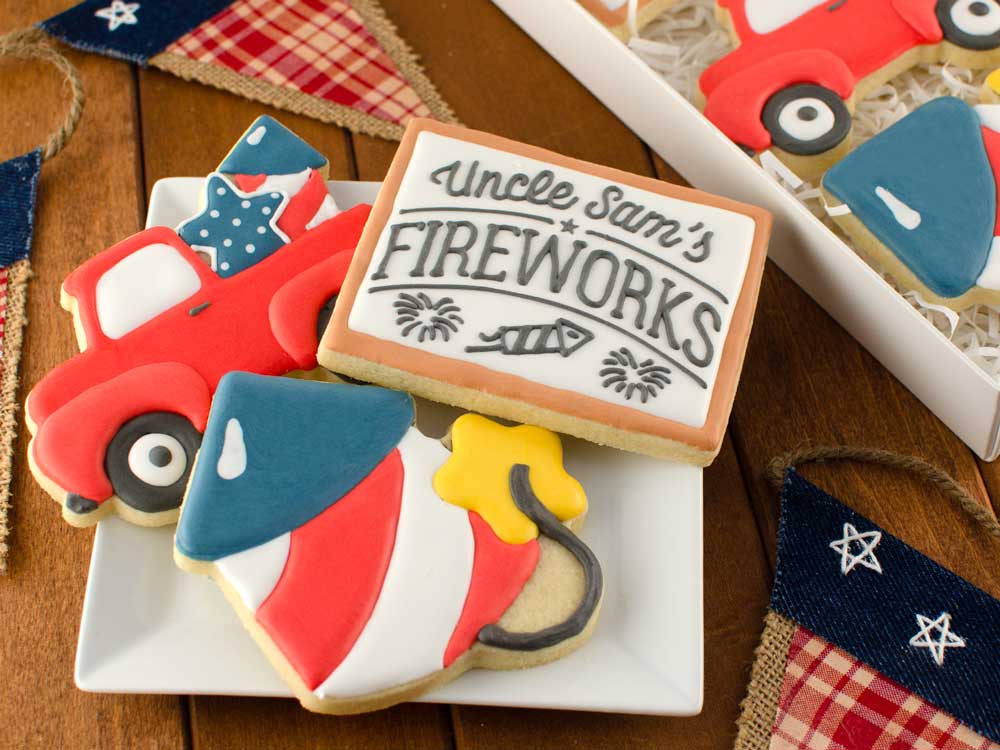 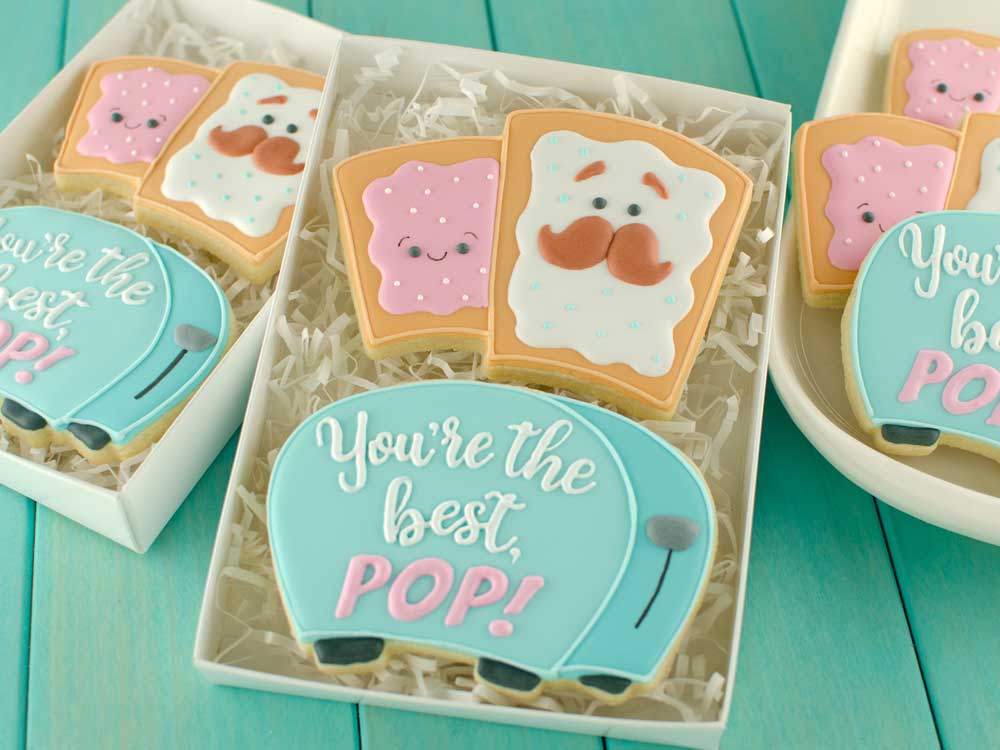 Become a member!
Become a shop member to unlock exciting perks. Earn points for every dollar spent. Plus extra ways to earn!
Join For Free